Karl was born in 1969. He grew up in the small and idyllic sailingtown Marstrand on the Swedish westcoast. At the age of 20 he moved to Gothenburg and started to work at the Gothenburg Police Department.

In 2007 he moved to Finland and Esbo, he both became father to a girl and got married in 2008. The family also includes three schipperkes (dogs).

His interests are casual gaming, art, boatlife, family and to be a miniature geek.

Karl is a passionate lifelong learner and early adopter. He has shared his experiences about game based learning on this blog, another blog is Tools in schools and a third where he share his educational journey. 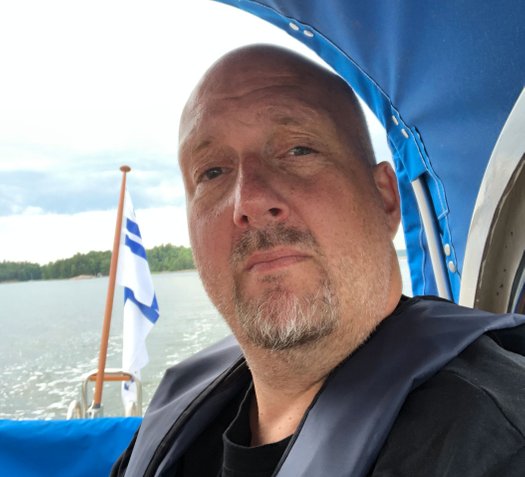 Being an active networker inside the worldwide Esports Education community he nowadays is to be counted as an EsportsEDU influencer.

Karl has been working for 18 years within the Swedish Police, not as a police officer but literally everything else. 10 years as a jail guard and the rest as a border control officer. Meanwhile, he has done many other work tasks such as telephone exchange, making police reports, passports, overseer/foreman, personnel planner (for 200 officers) and IT support. Even if he didn't work as a police officer he belonged to a special military police unit for 10 years.

He has also been running his own company for 10 years, selling his art and consultant work for an architectural firm. He has sold his own art for a total of 300.000 skr.

In the summer of 2007 he moved, together with his Finnish girlfriend, to her country and he became a Finnish citizen in 2015 (dual citizenship). In Finland he started to study Datanom (Datanomi) at Yrkesinstitutet Prakticum, became dad in 2008 and he had a year off 2009-2010 being a home dad. He graduated in 2011 and since then he has been working as a remedial teacher at the very same school.

His speciality has been tutoring youngsters that learn in a different way, often with a diagnoze and with a big game interest. He has often used game based learning, learning with games, gamification and most recently Esports in order to learn skills needed in profession and work life. His students often said he “make learning fun” and “if it wasn’t for Karl I would never had finished my studies”. 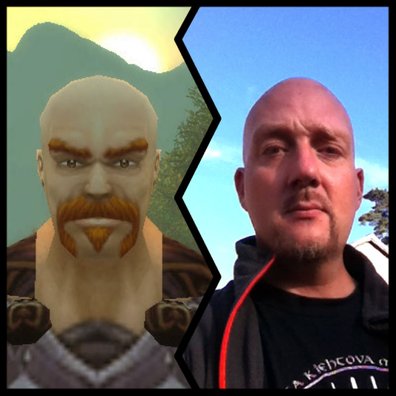 Karl has run different projects, he was the project leader of an Esports project funded by the Finnish board of education in 2017. He has also run smaller ones, for example introduce monopoly money into the education in order to teach students one or two things about budget and economics.

Karl's motto has been "sharing is caring", and he has shared his experiences via different blogs, for example